Home | A wonderful friend and colleague

A wonderful friend and colleague 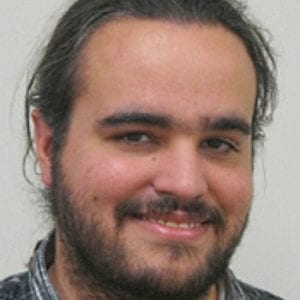 Former BPRC postdoctoral fellow Pierre-Yves Dupont passed away from a heart attack in Christchurch on the evening of Thursday 1 April 2021. Pierre was 36.

​Pierre grew up in France and attended the University of Bordeaux. In 2011, he received his PhD in computational biology from the prestigious Institut National de la Recherche Agronomique (INRA). He joined Massey University in 2012 as a postdoctoral fellow, staying for six years before moving to Christchurch in 2018 to take up a senior bioinformaticist role at ESR.

While working at Massey for the BPRC, Pierre investigated the genetic basis of the interaction between Phytophthora agathidicida and kauri (Agathis australis). He also met his wife, Carla Eaton. They have two children together, Alice and Tristan. Pierre was a devoted husband and father.

Pierre was also an excellent computational researcher. Many people met him in that capacity, as he gave his time and expertise generously to his biology colleagues both inside and outside the university.

He will be remembered by many for his free bioinformatics classes. Pierre believed that everyone could learn bioinformatics and strongly advocated for, and personally ran, many training sessions.

Beyond his professional work, Pierre was always humble, warm and approachable, was a wonderful friend and colleague. His infectious smile will be deeply missed.