The potential benefits from molecular interactions between bacteria and phages. 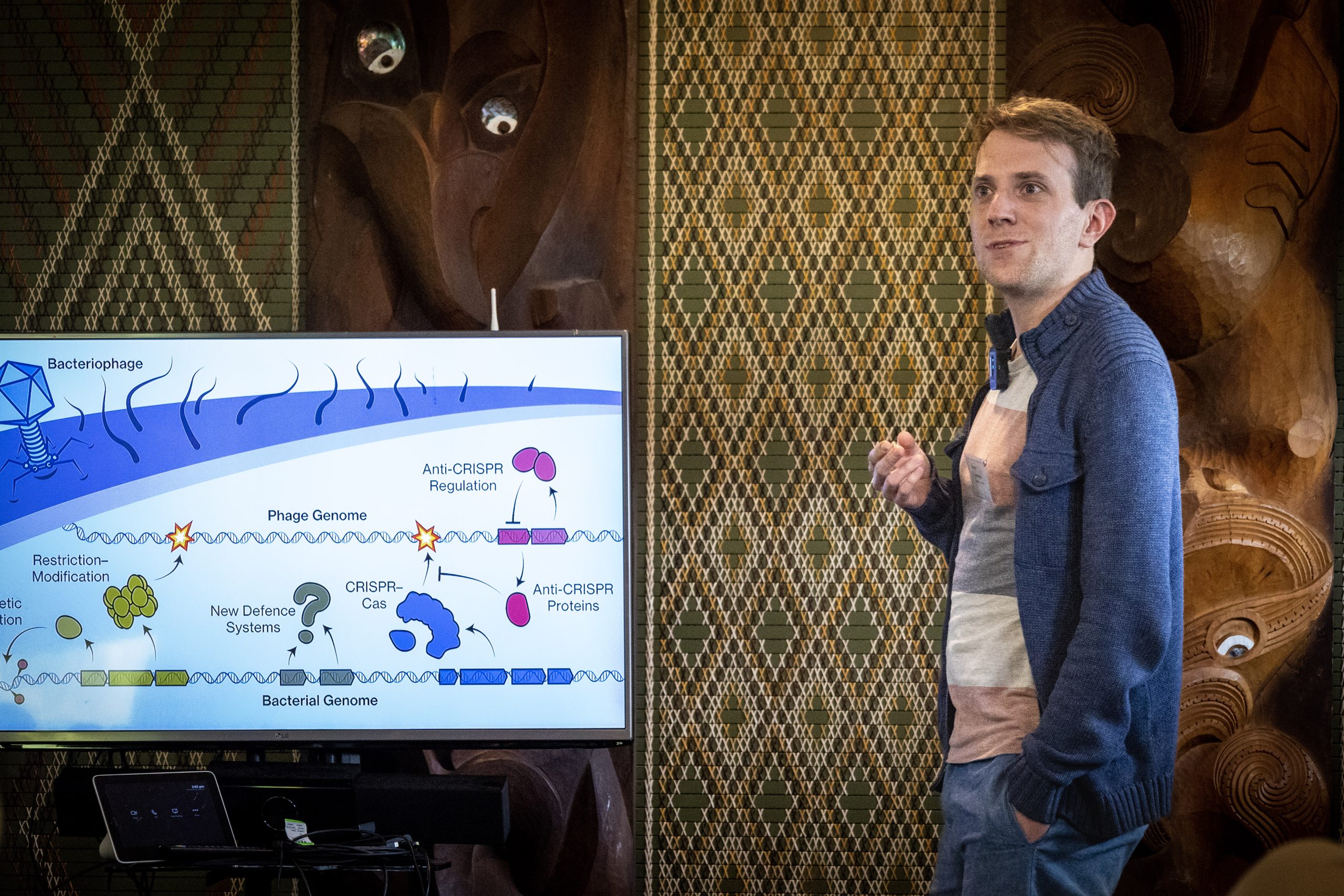 This year has been a big one for molecular microbiologist and Postdoctoral Fellow at Bioprotection Aotearoa, Nils Birkholz. Highlights include publishing four papers in high-impact journals and presenting at two domestic and international conferences. His research, with supervisor Peter Fineran in Pou 2, aims to characterise the interactions between bacteria and the viruses that infect them, named bacteriophages (or phages for short).

Phages are extremely abundant in every environment and outnumber the bacteria that they prey on, says Nils. In nature, the relationship between bacteria and phages is ecologically important “because they impact bacterial populations everywhere, basically keeping bacteria ‘in check’”.

In April, Nils, Peter, and Bioprotection Aotearoa colleagues Simon Jackson and Robert Fagerlund published a paper in Nucleic Acids Research that analysed a certain type of defence system in Pectobacterium, a bacterium that causes diseases such as soft rot in potatoes and other crops.

This defence system provided strong protection against phage infection but also shut off another defence system in the same strain of the bacteria. This surprising interplay between different defences is under-researched but important as it impacts how the bacteria can be infected by bacteriophages. In this case, the kind of phage the bacterium is susceptible to depends on which defence system is active, which is why this research is valuable.

Their research also suggests that closely related or co-existing strains may differ with regards to the defence systems that are active or inactivated, which also changes the overall population’s susceptibility to phages.

This finding has implications for potential applications such as using phages to get rid of harmful bacteria or pests. In addition, the research could be applicable to other bacteria in the future. The team are using Pectobacterium as a model system because the system and genome sequences are well understood. However, they know that similar defence systems occur in other bacteria.

This point that specific findings may sometimes apply more widely is highlighted by another paper with contributions from Nils and Peter. Nils says that this second paper, primarily authored by Chris Brown’s group at the Department of Biochemistry at Otago, “shows that a type of regulation that we and others have found in particular model systems actually applies across many unrelated bacteria”.

Nils and Peter are also collaborating with a group in Korea to study the anti-defence mechanisms of phages. Together, they have published two papers on this subject, showing how phages control the production of anti-defence proteins that allow them to thrive on bacterial strains which they could not otherwise infect. Nils’ ongoing research attempts to further unravel the unexpected complexity of this regulation.

Nils says their research has important implications for agriculture and pests, since many of our economically important plants are impacted by bacterial and viral pathogens. While this research is not aimed at finding immediate solutions, discovering more about the bacteria-phage interactions and defence systems is critical to finding long-term bioprotection strategies.

Nils has reported on their research at two conferences this year. The Viruses of Microbes conference, held in July in Portugal, had over 600 delegates, all working on aspects of the interaction between viruses and microorganisms.

Nils says, “It was very interesting to see what others are working on and draw some inspiration. I knew many of these people by name only, so meeting them in real life was a nice experience.”

Nils also presented and won a speaker prize in August at the Queenstown Research Week CRISPR satellite meeting, which was a smaller but highly collaborative event.

Nils says he is enjoying the connections with other Early Career Researchers in Bioprotection Aotearoa.  “It’s a great opportunity being able to talk to them, listening to what they are working on and how they are experiencing their PhDs and postdocs”.

A recent noho (stay) at Ōnuku Marae was particularly valuable for Nils who originally comes from Germany.

“From my perspective as a “foreigner” I didn’t know much about Māori culture before I came to New Zealand. The event gave me a much greater appreciation of Māori culture due to the setting at the Marae and all the background that was provided by the team at Bioprotection Aotearoa.”

Nils says this was an awesome experience that he will remember for a very long time. 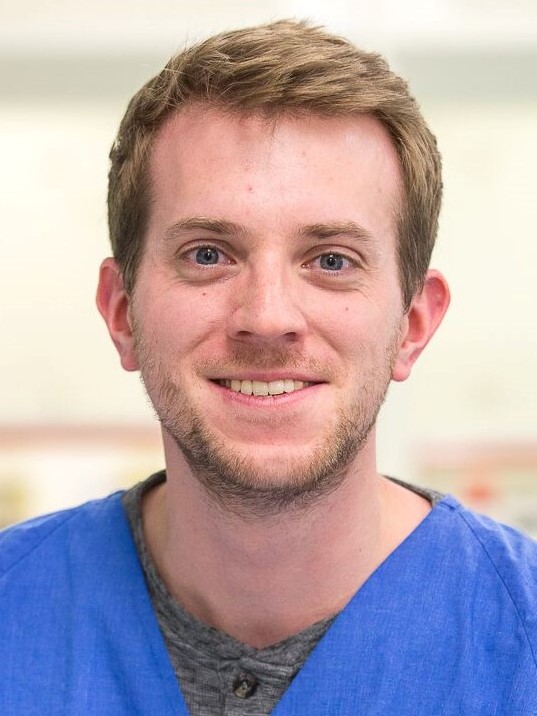 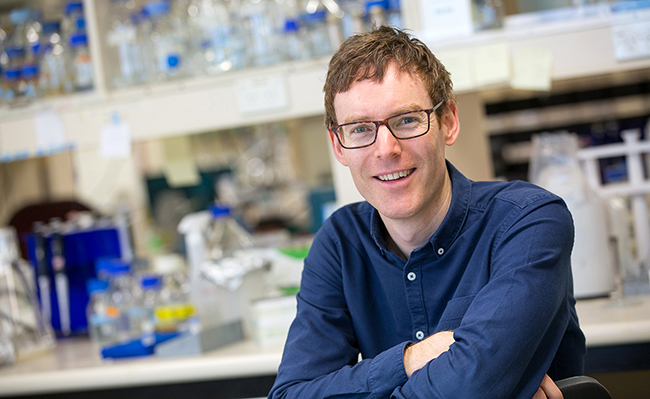 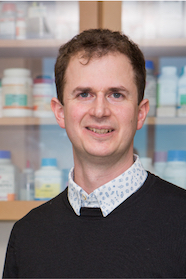