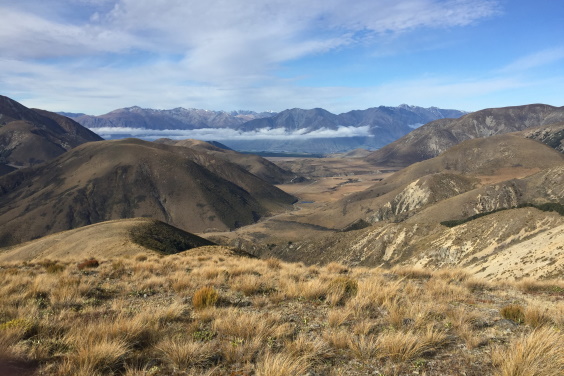 International researchers are warning that the threats posed by invasive alien species are increasing rapidly.

In a new study they say that urgent action is required to prevent, detect, and control invaders, but also point to New Zealand as showing the way forward.

The research shows how climate and land-use change, alongside international trade are exacerbating the impacts of biological invasions worldwide. It highlights the role of emerging pathways such as the online trade and the transport of species across oceans on rafts of plastic.

“Many countries around the world are only now waking up to the threat of invasive alien species, an issue New Zealand has been tackling for many decades,” says Distinguished Professor Philip Hulme of the Bio-Protection Research Centre, one of the lead authors of the study.

“New Zealanders have led the eradication of rats across increasingly larger islands, have wiped out the salt-marsh mosquito, not once but twice, and we are making progress to be the first country to eradicate Mycoplasma bovis from its cattle herds.”

Unfortunately, New Zealand is not immune to the problems of invasive alien species, with myrtle rust being a recent arrival that is here to stay, and we have a legacy of pests and weeds that were introduced in less enlightened times.

“We are known as one of the weediest countries in the world and we still have much to do to restore our natural landscapes,” says Professor Hulme. Climate change and the demands of increased international trade will continue to put pressure on our borders requiring even more robust biosecurity strategies.

“Our success at tackling COVID-19 has grabbed the world’s attention,” says Professor Hulme. “We should build on this to highlight our world leadership in tackling a wide range of invasive species so that we become the global one-stop-shop for biosecurity training and development.”

The study, published in Biological Reviews, is a part of the “World scientists’ warning to humanity: a second notice initiative”*, calling for urgent change in our stewardship of the Earth and the life on it.