Home | Strangers or co-conspirators? The co-occurring pathogens that occupy the soil below diseased kauri trees

Strangers or co-conspirators? The co-occurring pathogens that occupy the soil below diseased kauri trees 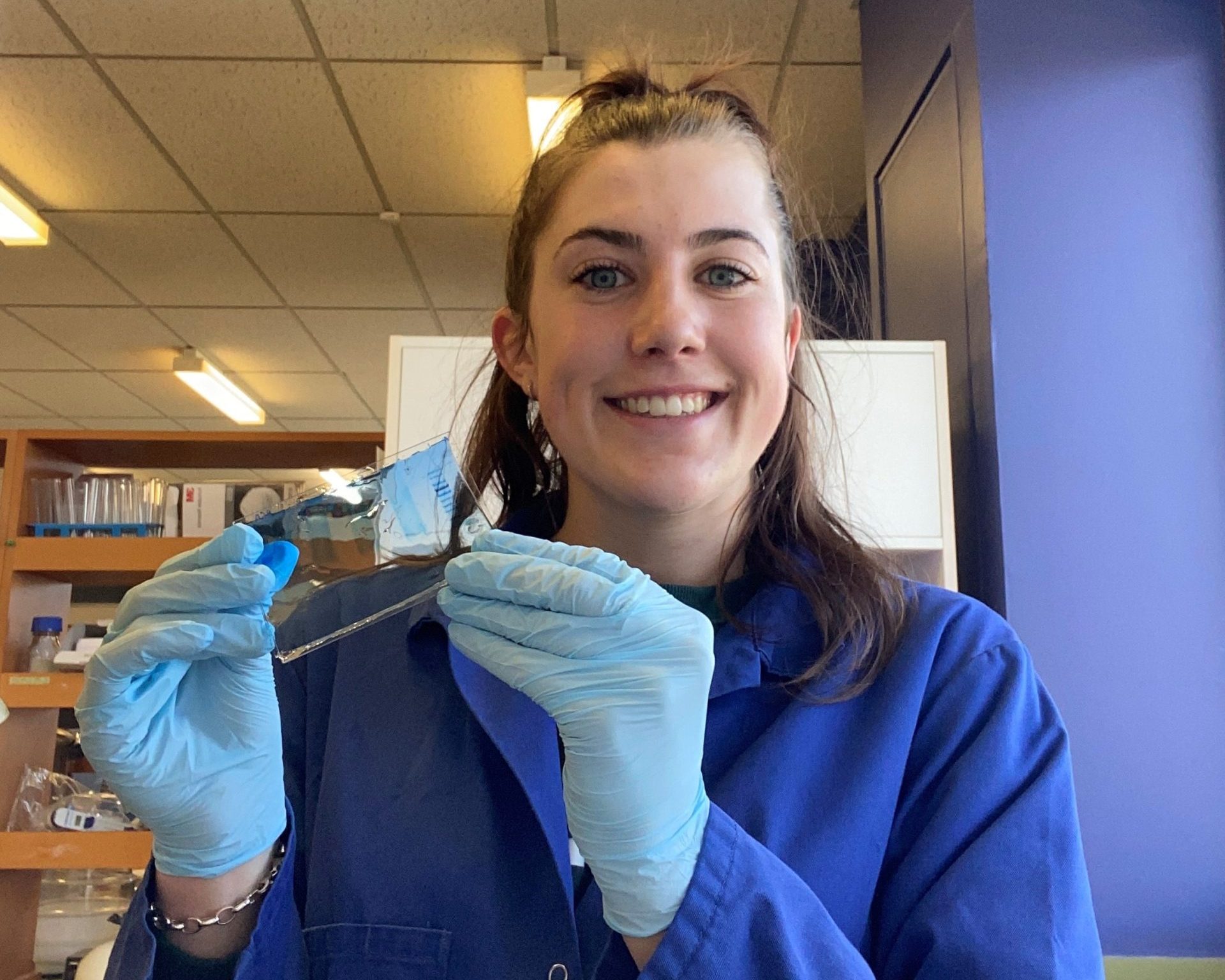 Kauri dieback is the common term for the disease that is killing kauri trees here in Aotearoa New Zealand. The scientific name for the pathogen that causes the disease is Phytophthora agathidicida. It is present in the soil and enters the root system of kauri trees to cause the devastating disease, kauri dieback.

Over the past decade, this pathogen has been the focus of much scientific research in an effort to find tools and strategies that prevent kauri from falling victim to this disease.

But is this kauri-killing pathogen the sole mastermind behind the rapidly declining numbers of kauri trees? Or does it conspire with other pathogens to cause this devastating disease?

A previous study showed that, in the soil below infected kauri trees, P. agathidicida can co-occur with other Phytophthora species, including Phytophthora multivora and Phytophthora cinnamomi. Though both of these co-occurring pathogens have been shown to cause disease lesions on kauri in glasshouse trials, it is not known if this is the case in a forest setting, or whether they have the ability to interact with P. agathidicida to cause kauri dieback.

As part of a project for Bioprotection Aotearoa, Taylah Dagg, a master’s student at Massey University, is conducting research that aims to understand to what extent a relationship exists between these three pathogens, and whether they interact and cause disease. “We are focusing on the proteins they are secreting into their environment, and how these influence their interactions,” says Taylah.

The first stage of Taylah’s project involved growing the three Phytophthora species on agar plates, inoculated in a triangular arrangement. The three Phytophthora species were grown in different combinations, separately (three colonies from one species), in pairs (one colony from one species and two colonies from a second species), and all together (one colony from all three species), to test whether they actively repelled each other.

The results of this simple test were not what Taylah and Carl were expecting. “We were expecting that if they were the same [Phytophthora species], they would grow into each other and cover the whole plate. If they were different, they might have a gap between them, indicating that they possibly actively repel each other,” Taylah says.

Carl adds that “normally, an individual Phytophthora colony would cover the plate in two or three days,” however, Taylah’s results showed something quite different.

“So far, even colonies from the same Phytophthora species are avoiding each other and staying apart,” Taylah explains, “I have a plate with three P. agathidicida colonies growing, and they still have a gap after 10 days of culturing.”

A secretome is an entire set of proteins secreted from an organism. The study of the secretome from each of the three Phytophthora species may reveal the reason behind the separation seen on the agar plates. Taylah suggests the three pathogens could be secreting some proteins that are actively preventing the three species from interacting, or that there could be some aspect of cooperation that is not currently being seen on the agar plates because it is happening at the protein level.

Stage 1 involved solid media, and for stage 2 Taylah is growing the different combinations of Phytophthora species in static liquid culture. On days 3 and 7 post-inoculation, Taylah will harvest the proteins that have been secreted into the liquid media they are growing in.

“With the liquid, I am then freeze-drying it, and then we are running it through something called LC-MS.”

LC-MS is an acronym for, liquid chromatography-mass spectrometry, a technique that will analyse Taylah’s samples to provide a list of all secreted proteins that are present.

This second stage will form the biggest component of Taylah’s thesis. It is currently unknown what proteins are secreted from the three pathogens in the presence of another Phytophthora species,

“The thought of having my name on a publication is so cool. Like even if it is just a tiny snippet of a massive project, I’m like wow, I contributed to something that is new and really meaningful, especially for kauri.”

The third stage will involve a model plant in place of kauri, called Nicotiana benthamiana.  This plant species will be inoculated with the three Phytophthora species, to see if disease lesions will form. Currently, the plants are being grown in a lightroom under controlled conditions. If growth is observed, it may then be possible to determine whether the growth of one species positively or negatively impacts the growth of another species, providing further insight into whether the three Phytophthora pathogens work together to cause disease.

Taylah says the new knowledge gained from the results of this research has the potential to protect a significant cultural icon of Aotearoa New Zealand, especially important to the cultural identity of Iwi.

“Being able to tell what we know in science to Iwi and working together to create change in that space is pretty cool,” says Taylah. 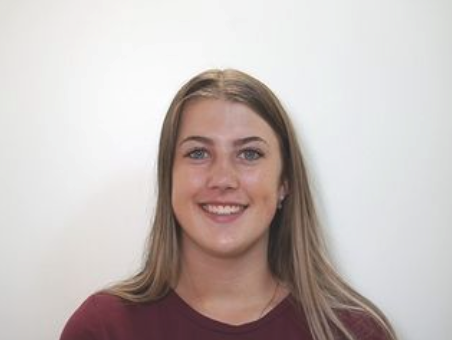 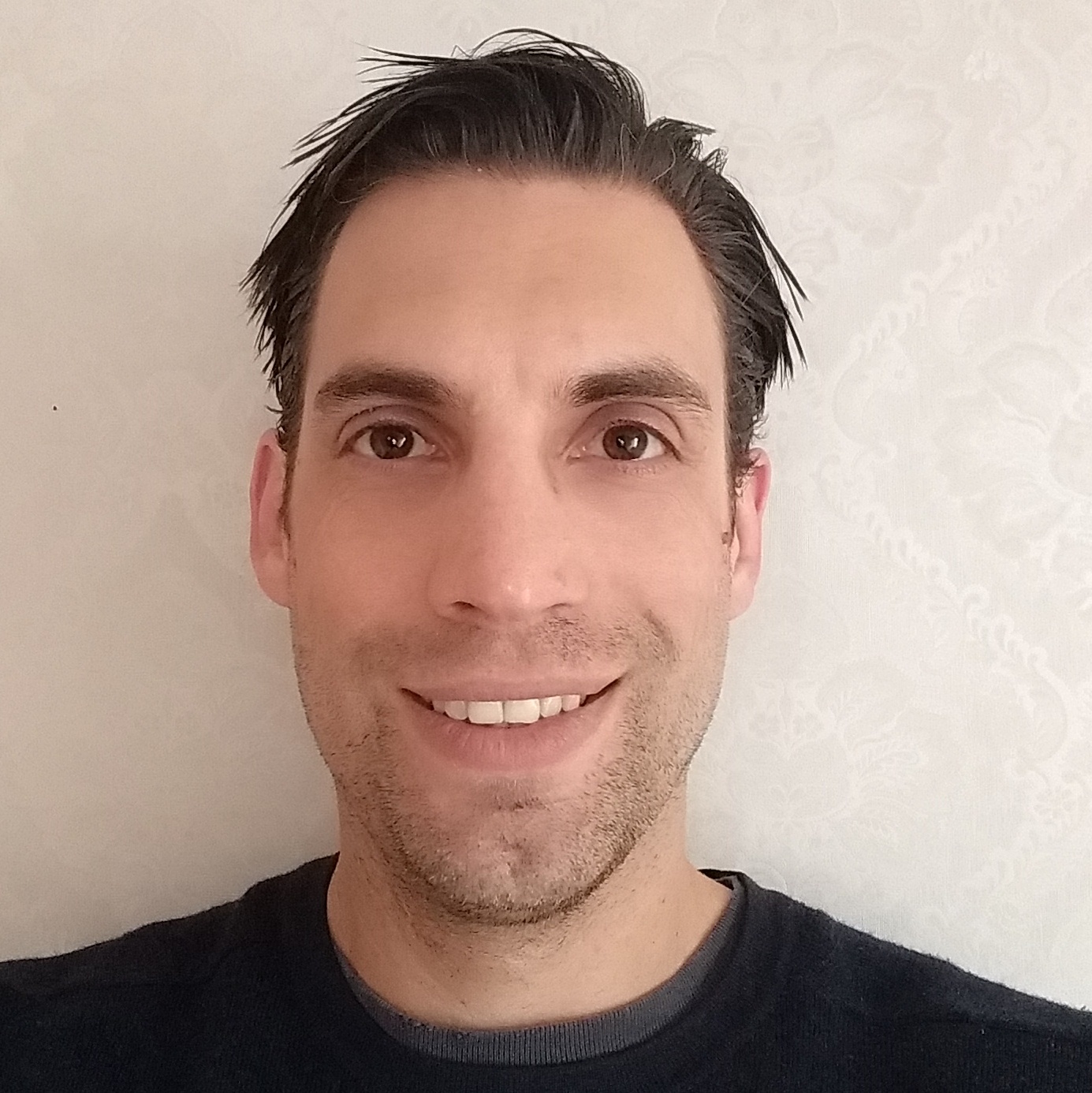