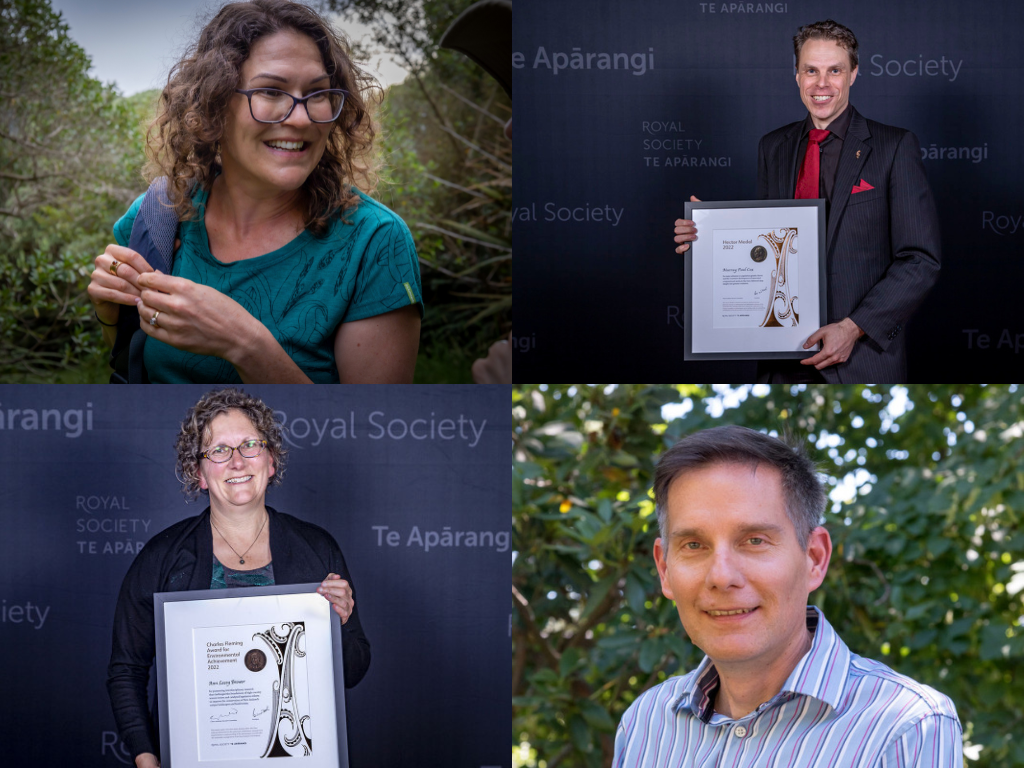 After a long and challenging year, Bioprotection Aotearoa (BA) has been given many reasons to celebrate during this last quarter of 2022.

Four researchers have been awarded a collection of prestigious accolades for their world-leading research and contributions toward advancing fundamental knowledge in their relevant fields. 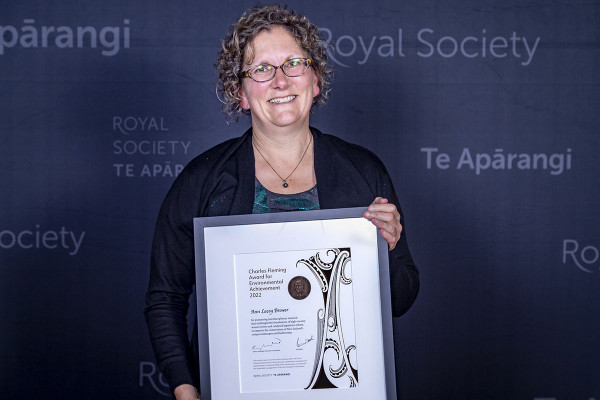 Professor Ann Brower (University of Canterbury) was named winner of Te Apārangi Royal Society 2022 Charles Fleming Award for Environmental Achievement, for the protection of the New Zealand environment, an award that is only offered every three years.

She was recognised for her pioneering interdisciplinary research that challenged the foundations of high country tenure review, and catalysed legislative reform to improve the conservation of New Zealand’s unique landscapes and biodiversity.

Loss of habitat is an ongoing threat to native biodiversity. Almost single handedly, Ann discovered that a quiet administrative process (tenure review of Crown leasehold land), over large land areas, was delivering negative biodiversity outcomes at high cost to the taxpayer. Few academics can say their work has protected 5% of New Zealand’s landmass. 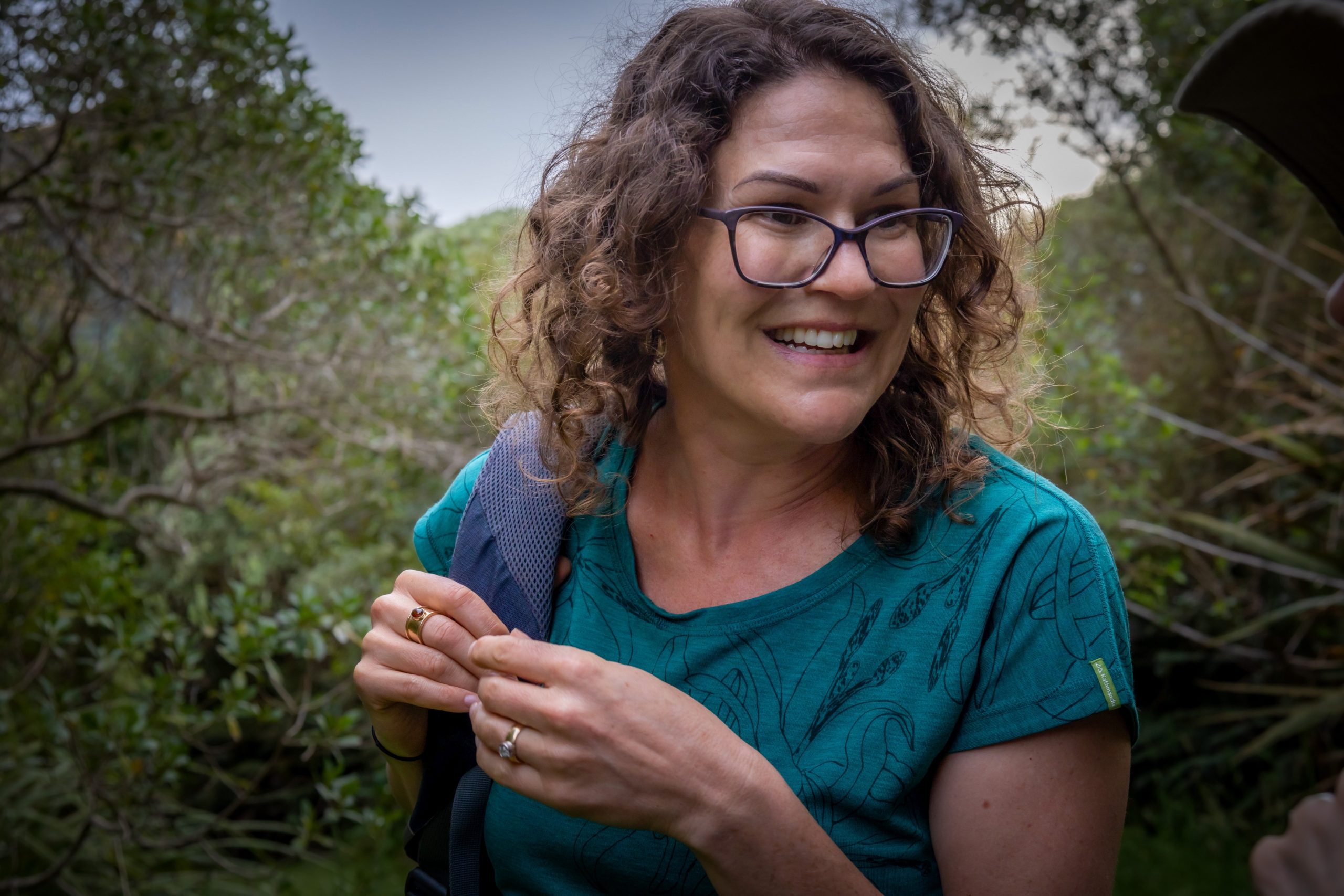 In her Rutherford Discovery Fellowship, Dr Deslippe will investigate the details behind plant interactions with mycorrhizal fungi, capitalising on her connections through the WaRM (Warming and Removals in Mountains) network.

This collaboration of field experiments across ten countries provides an unparalleled opportunity to develop an understanding of plant-mycorrhizal control on the carbon cycle.

Dr Deslippe will use DNA sequencing technology, inventive carbon-tracking, and state-of-the-art ecological modelling to determine how changes in biodiversity and climate alter this key ecosystem function. 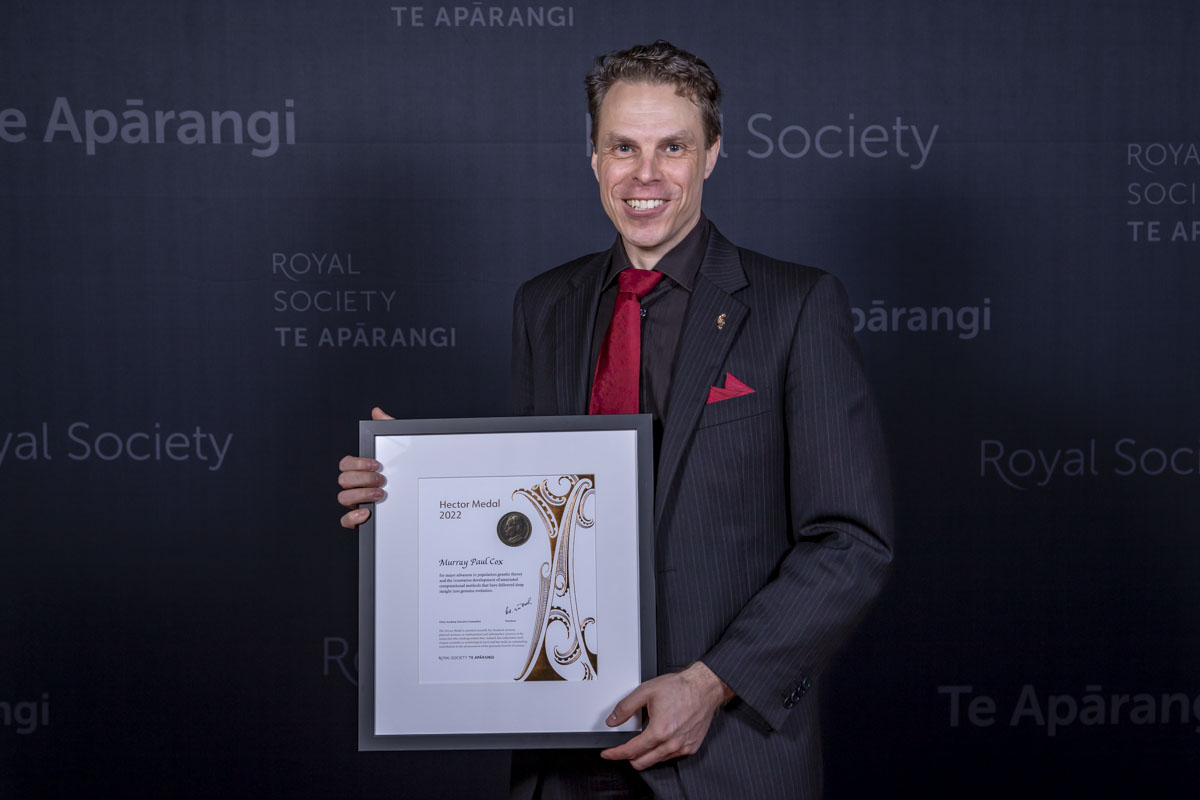 Professor Murray Cox FRSNZ, University of Massey Te Kunenga ki Pūrehuroa, has been awarded the Hector Medal for major advances in population genetic theory and the innovative development of associated computational methods that have delivered deep insight into genome evolution.

Murray couples innovative advances in population genetics and complex systems theory, with the development of practical computational tools, allowing him to make striking new discoveries about the biological world from vast population and genome datasets.

His major breakthroughs include:

Distinguished Professor Philip Hulme (Lincoln University) was presented with the Te Tohu Taiao award for ecological excellence by the New Zealand Ecological Society at their conference dinner on 1st December 2022.

The award is presented annually to recognise individuals who have made an outstanding contribution to the study of ecology in New Zealand and have had a sustained impact on conservation and management of our unique natural environment.

Professor Hulme’s nomination detailed his ground-breaking research on plant invasions that has reinvigorated the discipline over the last two decades and its subsequent national as well as international impact that has seen him ranked among the top 0.1% of scientists worldwide in each of the last nine years.

“Past recipients of the Te Tohu Taiao award include many of the foremost New Zealand ecologist of the last 30 years and it is particularly humbling to be in such illustrious company” said Professor Hulme on receiving the award.

In closing his acceptance speech, Professor Hulme highlighted the risks facing New Zealand as the resources to manage weeds on our conservation estate have been progressively reduced resulting in the problem only getting worse and leaving a legacy of weed infested ecosystems to be managed by future generations. 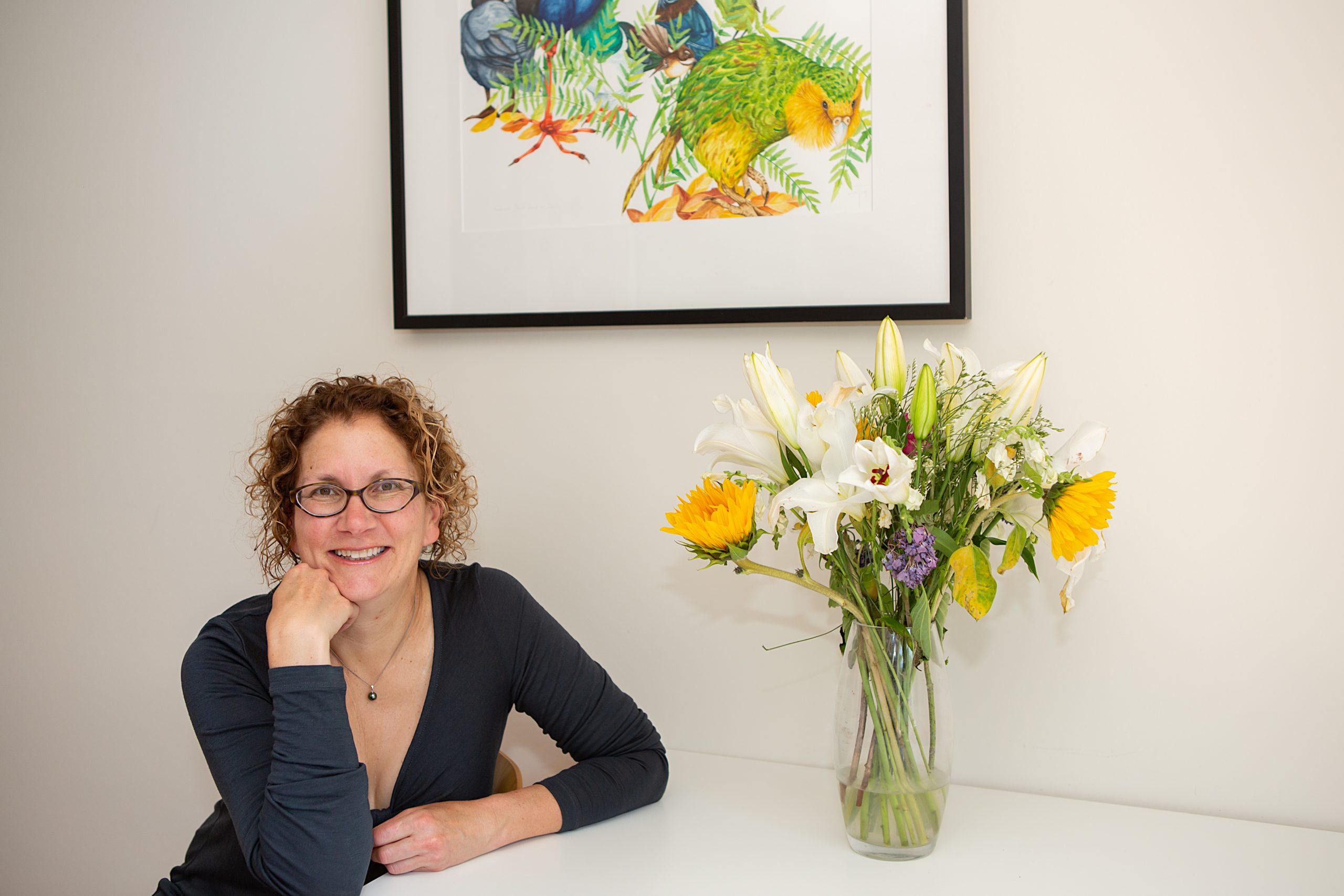 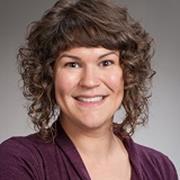 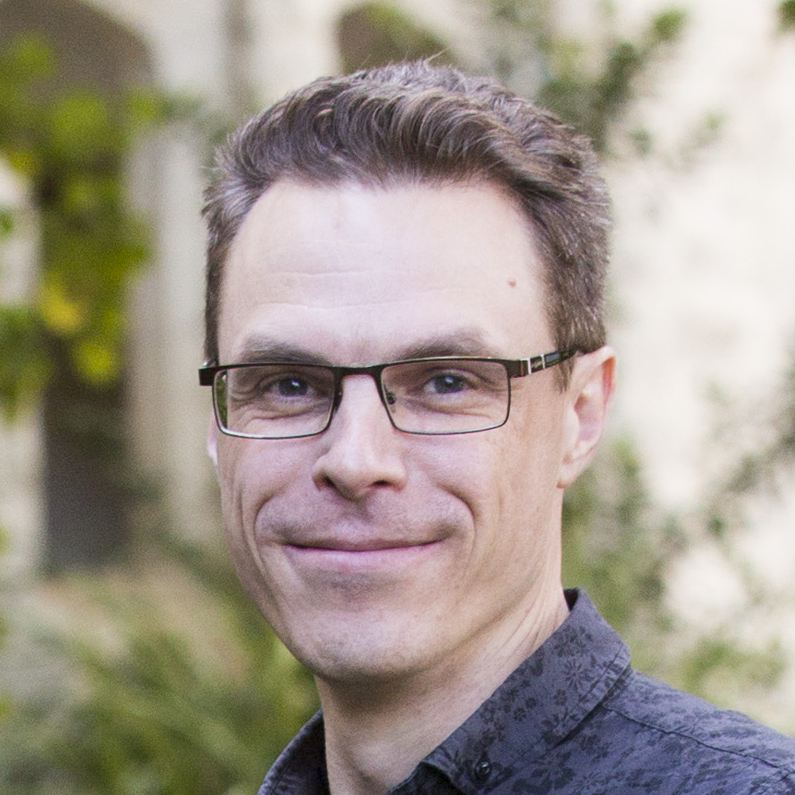 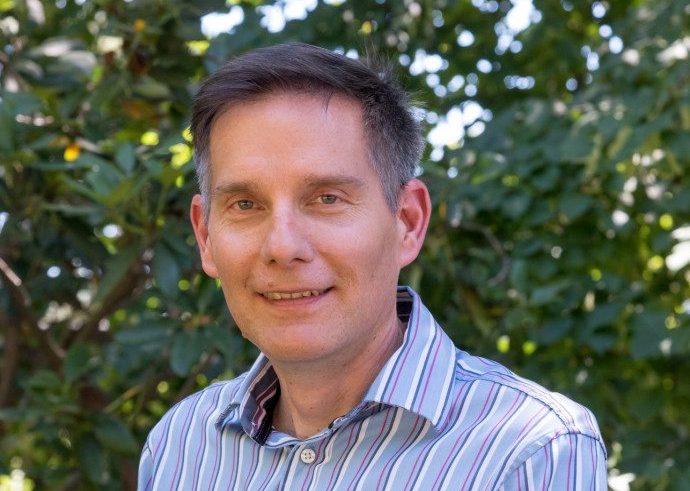